Across the UK, football stadiums are enjoying a second life as housing developments – and new stadiums are increasingly incorporating new build homes.

For football fans who want to be at the heart of the action, stadiums are no longer just for match days.

Around the UK, former football grounds are being transformed into new housing developments, which are not only helping to regenerate local areas, but are also supporting the government’s goal of boosting the UK’s housing supply.

“Most football stadiums are located in urban areas where building new housing is the number one priority,” says Nick Whitten, Director – UK Research at JLL. “Developers are keen to get involved because they’re getting access to large plots in areas where land is in very short supply, and they recognise that the highest land values tend to be derived from residential use.”

The trend of converting old football grounds into housing started back in the 1990s when the Taylor Report into the Hillsborough disaster recommended that stadiums become seating-only venues, thereby reducing their capacity. This coincided with the launch of the Premier League in 1992, which spurred lucrative satellite TV deals that increased football clubs’ wealth.

Many top clubs have also begun to build new stadiums with large numbers of new-build flats included in their development plans. Tottenham Hotspur’s 62,000-seater stadium in White Hart Lane will have 585 on-site flats when it is completed later this year, while AFC Wimbledon’s new stadium in South West London will include 602 homes.

“When a new stadium is being planned it requires a lot of consultation with the local authority. The council will want to know how the stadium can help the area, and with 80 percent of the population now living in towns and cities, developments that meet the need for housing are more likely to be accepted,” says Whitten.

New stadium developments can run into opposition from long-term residents, but the ones that are well thought out can have a long-lasting, positive impact on the community.

“Tottenham’s new stadium is regarded as a catalyst for change in the area,” says Whitten. “It is part of the local area’s wider regeneration plans and lots of stakeholders from the public and private sectors, as well as residents groups, have been involved in its development.”

Tottenham’s new ground, as well as ones like Brentford FC’s proposed new stadium near Kew Bridge, are expected to encourage more new restaurants and pubs to open in the area, benefitting locals and increasing the area’s appeal among potential buyers. Such large-scale developments often go hand-in-hand with improvements to transport links; Tottenham’s new stadium will benefit from the transformation of White Hart Lane underground station while the Brentford FC development will see new pedestrian and cycle paths.

Another key selling point is the history of a football club. Many residential housing schemes are named after famous players or occasions. Leicester City’s old stadium, Filbert Street, which has been converted into student accommodation, has a road running through it called Lineker Road – named after the England footballer, Gary Lineker.

But it’s not just football fans who are buying up property. Whitten says buyers are pretty much the same as any new home occupier.

“They’re people who want to live in urban areas – young professionals and families; those wanting to get a foot onto the housing ladder,” he says. “Older schemes outside of the South East, like the redevelopment of Roker Park in Sunderland, tend to be housing estates whereas the more modern developments are usually larger schemes containing more flats than houses.”

Meeting the demand for housing

The new developments tie in with the Government’s goal of building 300,000 new homes a year, but they aren’t without their challenges.

Some stadiums are historic and garner a lot of affection among locals, so proposals to knock them down aren’t always met with open arms. In addition, because most stadiums are in urban areas developers sometimes have to request a compulsory purchase order (CPO) to acquire and ultimately knock down nearby housing.

“Some clubs, like Liverpool for example, have faced long delays in securing council support for a CPO of local housing,” says Whitten. “The sites can also be very difficult to reposition and developers need to ensure local business communities welcome the changes.”

Despite the difficulties, Whitten thinks the need for new housing in the UK will continue to influence stadium developments. The majority of clubs that needed to expand have already done so, but there are still clubs who are planning to build modern fit-for-purpose stadiums, such as Chelsea and Everton.

“The drive for more housing looks set to remain so football clubs have an opportunity to work with local authorities and local communities to provide new homes to help alleviate the UK’s housing crisis,” adds Whitten. 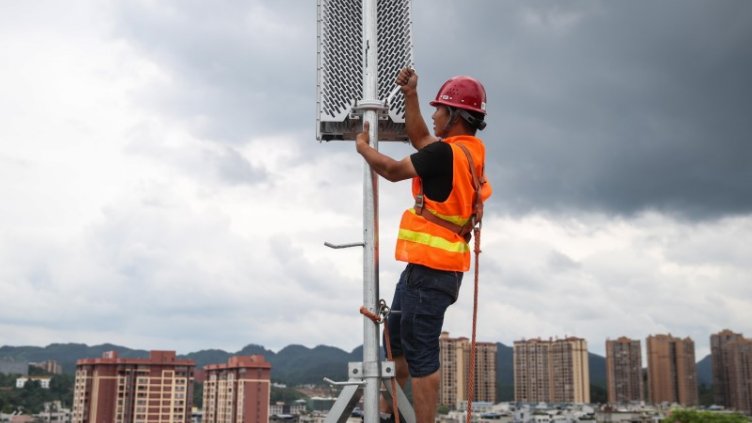 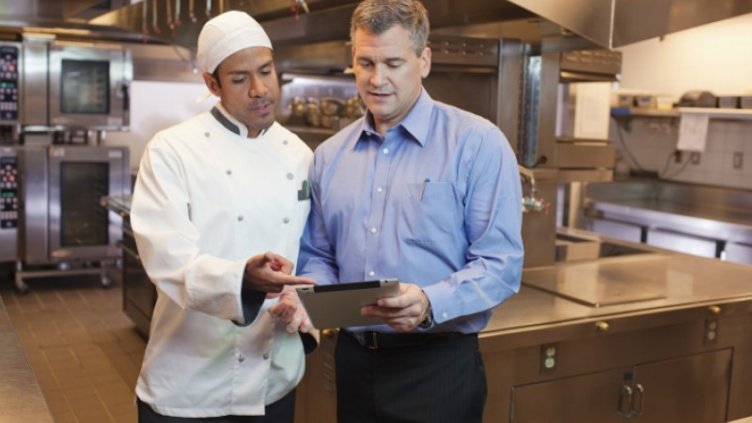 How AI is trimming the fat in foodservice 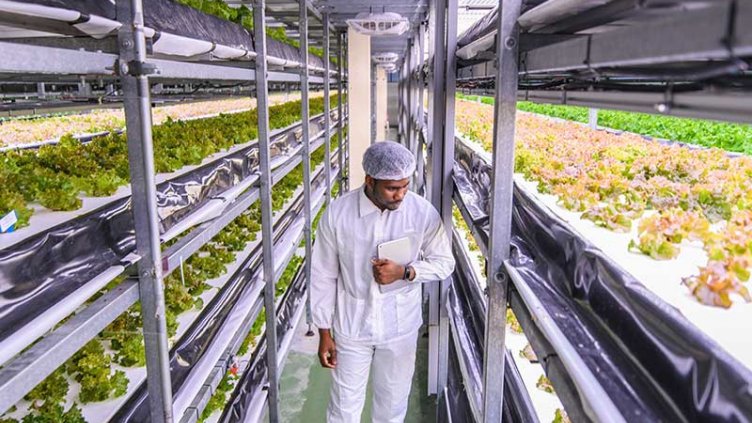 Why vertical farming is on the up 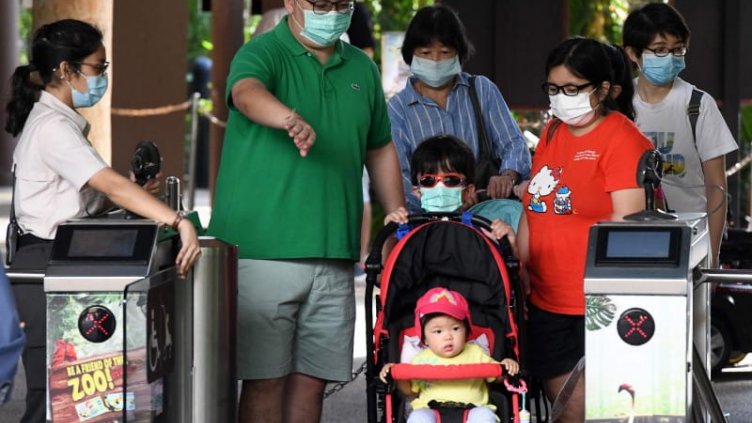 Why the staycation boom is exactly what hotels need