While co-working has witnessed a rapid growth and become a new major source of demand for office space in Bangkok, co-living is another sector of shared facilities that may become a big thing in the city's real estate in the future, according to property consulting firm, JLL.

Co-living space, a term used to describe a living arrangement that is something more than shared space, is growing in many cities across the globe where housing has become increasingly less affordable. Typically, a co-living space offers tenants small rooms and shared facilities such as a TV room or a gym. There is also a social aspect; some facilities have a manager who organises events. As well as convenience and community, co-living facilities also claim to offer cheaper rent than an individual apartment.

In Asia, though co-living has not yet seen a boom, it is gaining traction. China is a trailblazer in this space. The concept of co-living in the land of the dragons started with YOU+ International Youth Community among other operators that emerged in 2012. By the end of 2016, there were nearly 90 operators across the country. The trend is also catching on in other markets. Unsurprisingly given its status as the world's most expensive housing market, Hong Kong is seeing a growing number of co-living developments such as M-Living in Wong Chuk Hang and Campus Hong Kong in Tsuen Wan. Singapore has been slightly lagging, but Ascott, CapitaLand's wholly owned serviced residence arm, created a new co-living brand 'lyf'. lyf Funan Singapore will be part of CapitaLand's mixed-use development Funan.  In Japan and Indonesia, Roam offers co-living facilities in Tokyo and Bali.

In Thailand, there are a number of small co-living facilities in Bangkok and key resort cities such as Chiang Mai, Phuket and Krabi. However, most of these facilities are targeted at foreign digital nomads and compliment co-working spaces.

"For most Thais, shared living space may not be a preferred option as there are other housing options that remain affordable and offer higher privacy. This explains why co-living has not yet become a big thing in Thailand's real estate. However this will change in the near future," says Suphin Mechuchep, Managing Director at JLL.

"As city condos and apartments are getting smaller and less affordable, it will become more difficult for young workers to buy or rent a private living space. In addition, these young workers are millennials who grew up in the sharing economy, value being part of a like-minded community and thus tend to be more willing to share facilities. The growing popularity of co-working exemplifies this trend well," says Mrs. Suphin.

"This will open up new opportunities for real estate developers and investors in Thailand, particularly Bangkok," she adds. 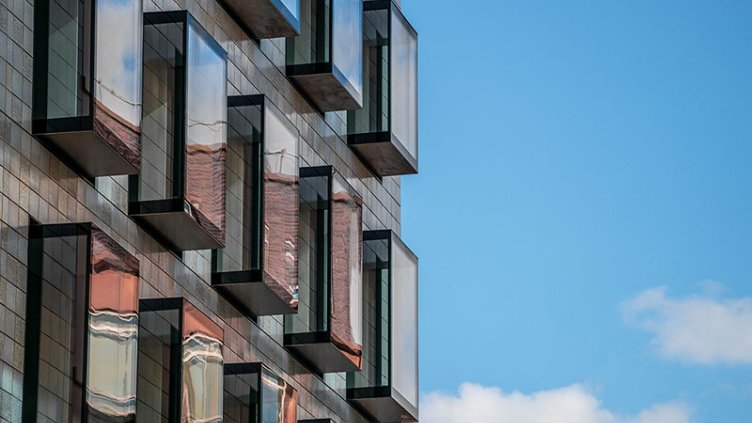 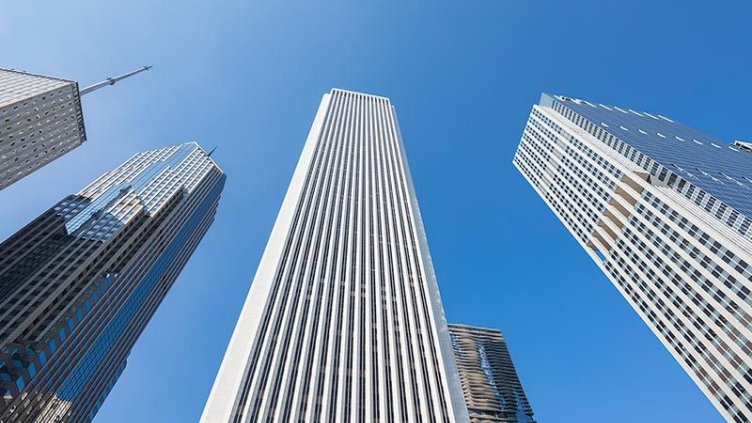