Though office rents in Bangkok’s central business areas has grown for eight consecutive years since 2011, the city has remained one of the world’s most affordable premium office locations

Though office rents in Bangkok's central business areas has grown for eight consecutive years since 2011, the city has remained one of the world's most affordable premium office locations, according to data from the latest Premium Office Rent Tracker by global real estate consultant JLL.

JLL's Premium Office Rent Tracker (PORT), now in its fourth edition, crunches data on the achievable rent in the highest quality building in the premier office districts of 61 cities.

According to JLL, the high occupancy costs of Hong Kong's Central are driven by Chinese firms snapping up Grade A office space, although this demand has decreased in the last quarter. This has led some companies to search for more affordable office locations in decentralised locations.

"Hong Kong is a key financial hub in Asia, and Central is still the most important financial district. But vacancies are low in Central, which has pushed office rents up. Companies are now looking beyond Hong Kong's traditional core office markets with more than half of all new lettings in the third quarter of 2018 taking place in decentralised locations. Hong Kong East and Kowloon East have emerged as favoured alternatives. Notable tenants who have shifted to Hong Kong East recently include Ernst & Young and Baker McKenzie," says Denis Ma, Head of Research, JLL Hong Kong.

Districts in cities in Greater China (Hong Kong, Beijing, Shenzhen and Shanghai) now represent six of the top 10 most expensive premium office markets in Asia. As a result, decentralisation is taking place in many Chinese cities as companies look to make savings, with premium occupancy costs averaging US$338 per square foot in Hong Kong's Central, US$189 per square foot in Beijing's Finance Street, and US$131 per square foot in Shanghai's Pudong district. Meanwhile Singapore made its way into the top 10 for Asian cities, up from 14th place in 2017.

The banking and financial services industry are the top occupiers of premium office space globally, as the leading sector in more than half of the 72 markets covered.

Corporate occupiers across all industries are seeking to consolidate and streamline their portfolios in strategic locations. There is growing recognition of the role that real estate plays in talent attraction and retention. Hong Kong's Central is a prime example for its excellent transport connectivity, local amenities, and the quality of digital infrastructure – factors that organisations consider when choosing their next office location. 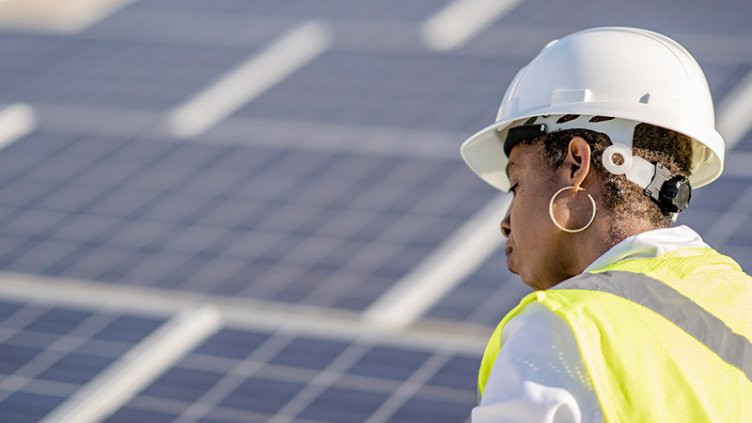 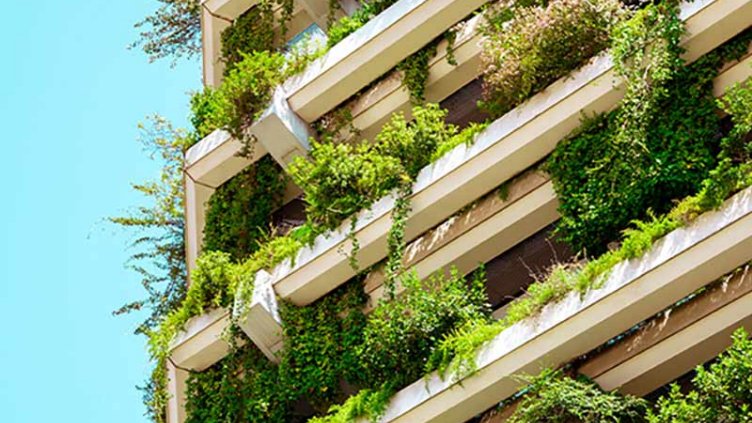 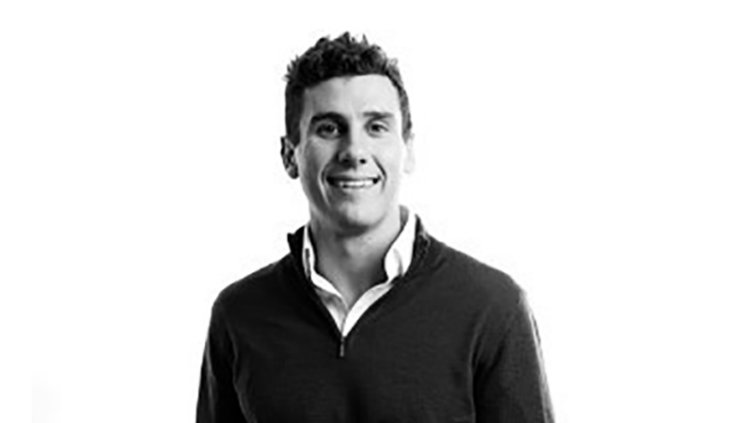 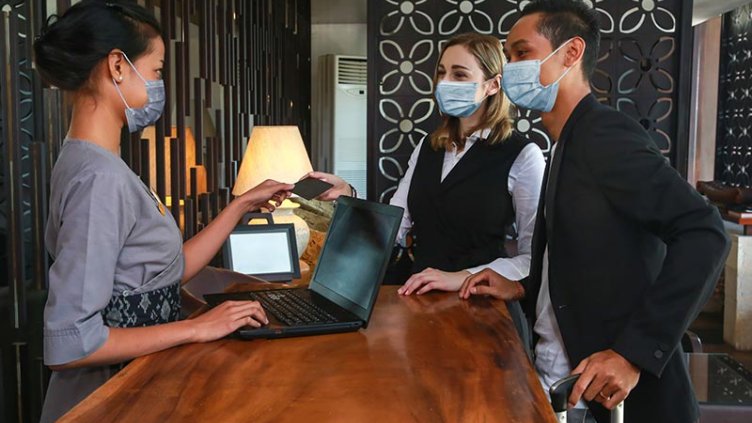