This article provides a useful guide to buyers on the important characteristics to consider in selecting an investment property that is attractive to tenants.

COVID-19 and the recession have not spared Singapore’s residential leasing market from headwinds. However, some developments continued to do well in commanding strong rents. We examined the attributes of these developments, which could be of interest, particularly to investors.

Expatriate job losses or pay reductions, as well as the circuit breaker measures implemented from 7 April to 18 June, have had a significant impact on private residential leasing activity in 2Q20. The quarter recorded 19,506 lease transactions, 10% lower q-o-q and a drop of 18.4% y-o-y, resulting in the URA residential rental index falling by 1.2% in 2Q20.

The top-performing developments maintained firm rents, attesting to their competitiveness in a weaker market. Listed below are the top five developments in terms of the median rental rate (SGD per square foot) by their sub-markets.

Figure 1: Top five projects by sub-markets based on the median rental rate

Most of the top-performing developments are in attractive locations, near MRT stations and amenities. In CCR, Scotts Square and Cairnhill Nine are located near Singapore’s premier Orchard Road shopping belt and close to Orchard MRT station.

Within RCR, Spottiswoode 18 and Spottiswoode Residences are at the doorstep of the city and in close proximity to Outram MRT station. Park Place Residences at PLQ is in the upcoming Paya Lebar Central commercial hub outside the city, served by an interchange station along the East-west and Circle lines.

In OCR, J Gateway is close to the region’s commercial hub and Jurong East MRT station, while Lake Grande is fronting Jurong Lake, with Lakeside station within walking distance.

High proportion of one (includes studio) and two-bedroom units

The age of the development is also an important factor as newer units and facilities appeal better to tenants. All the top-performing projects are less than ten years old.

The above discussion provides a useful guide to buyers about the important characteristics to consider in selecting an investment property in order to stay competitive in attracting tenants. 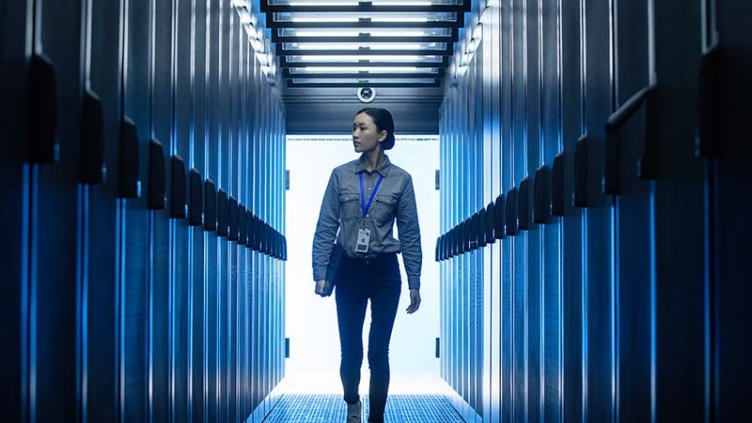 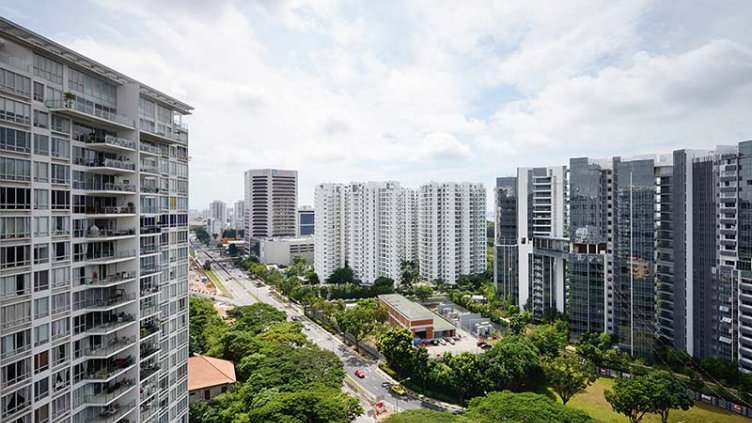