Many new skyscrapers are contributing positively to the London skyline, and London itself

Not every new skyscraper in London will get a nickname that confers iconic status like the Gherkin or the Cheesegrater but all will play a part in redefining the city's famously low rise skyline as it adapts to 21st century life.

There are set to be plenty of new additions over the next decade with more than 500 new skyscrapers radiating from the city centre to the suburbs.

Nearly half of them will be constructed in East London, with 99 planned for Central London, and a third for London's outer boroughs. Over 90 percent of the towers are slated for residential use. Furthermore, they're taking city living to new heights: nearly 28 new buildings will have 50 storeys or more.

"London will continue to grow as a city yet it needs to accommodate that growth within its real estate, whether it's tech talent, financial services or key workers," says Michael P. Davis, Head of London Unlimited at JLL. "Yet right now London has an acute shortage of residential units in the inner city. With high land rents, the only way to accommodate the growth is to expand upwards."

The landmarks on the skyline

In central London, skyscraper design has partly been influenced by long-running regulations designed to protect views of St Paul's Cathedral.

With ongoing demand for inner city office space, architects have worked to design buildings that don't obstruct "viewing corridors" between the landmark and other areas of London. For example, 100 Leadenhall is famously referred to as the Cheesegrater for its sharply slanting side that maintains a clear view of St Paul's, while the 206-meter development under construction at 52 Lime Street has been nicknamed "The Scalpel" for the acute angles formed by its tapering shape.

And while they're playing by the rules, they're also becoming landmarks in their own right. "These buildings are design statements," Davis says. "The vision of developers and architects means that these new buildings are contributing positively to the London skyline, and London itself."

More eye-catching designs are on the way. In the City of London, a 90-metre building under construction is already known as the "Can of Ham" for its ovoid design, while the 290-meter 1 Undershaft has been dubbed The Trellis for the shafts criss-crossing its exterior. In Canary Wharf, the 235-meter residential tower Spire, to be completed by 2020, is known as the Flower Tower for its petal-inspired curves.

While the interiors of many towers will be off limits to those who don't live or work there, some are taking a different approach. Of the 13 new skyscrapers under construction in the city's primary financial district, a few will also incorporate public viewing galleries with panoramic vistas over the city, increasing these buildings' attractiveness to tourists and Londoners alike.

Skyscrapers are set to transform the city's outer zones too, with suburban boroughs such as Bromley and Waltham Forest having high-rise towers in the pipeline for the first time.

Transport links such as the Elizabeth line, due to open in December 2018, are also likely to be driving development in outer regions, combined with a growing London population, set to hit 10 million in the coming decade from around nine million in 2017, and lower property prices than in central areas.

Towers planned include luxury complexes such as Stratford's 143-meter Manhattan Loft Gardens, a two-tower complex of apartments, two restaurants and a design hotel, with three vertical gardens that create green space far above ground level. In Wandsworth, the Embassy Gardens is distinguished by the sky-high, suspended swimming pool bridging its two towers.

Despite the high volume of residential skyscrapers in the pipeline, the majority of available residential units remain in mid- and low-rise developments, Davis notes. "High-rise living won't be new norm, but it will become far more common especially in the high-density skyscraper clusters of the inner city," he says.

Developers are also exploring mixed-use designs and new-generation construction methods. In Croydon, the residential development One Lansdowne Road will comprise retail, offices and residential units, including 300 build-to-rent flats. It will also be the world's tallest modular building, with prefabricated units shipped to the site for assembly, and could pave the way for more sustainable, modular building techniques, which can drastically reduce the time spent on construction and the waste produced.

"The key will be for the new buildings to contribute positively to the local environment. This includes providing a proportion of affordable housing, and offering multiple use spaces such as retail, entertainment and leisure facilities," Davis says.

Other cities can provide clues on how to do successfully. Though London is home to some of the highest buildings in Europe, it currently has relatively few skyscrapers compared to major metropolises in North America and Asia, where high-rises are favoured for working and living.

"If you compare on a global scale, a very low proportion of world cities are predominantly low-rise. Creating the space to accommodate an expanding workforce and population will help London compete with other top-tier cities in China, the U.S. and the Middle East," says Davis.

With the number of tall towers to increase by nearly eight times within the next ten years, London's skyline is set to reflect the city's growth – and do so with style. 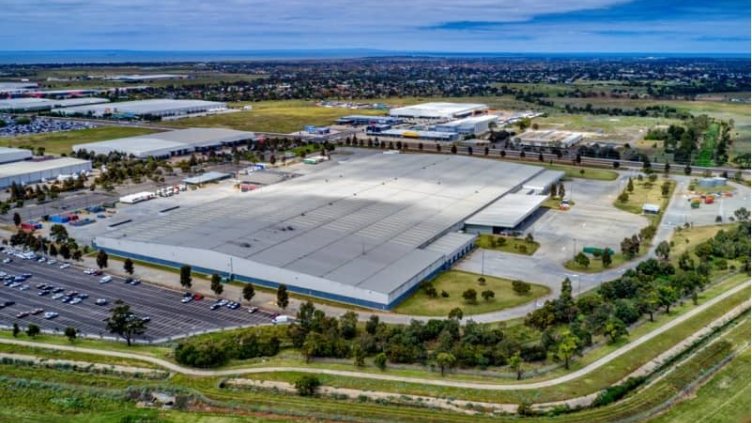 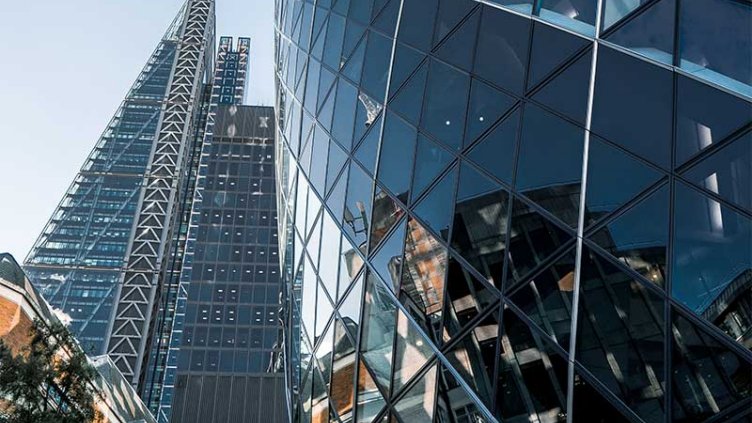 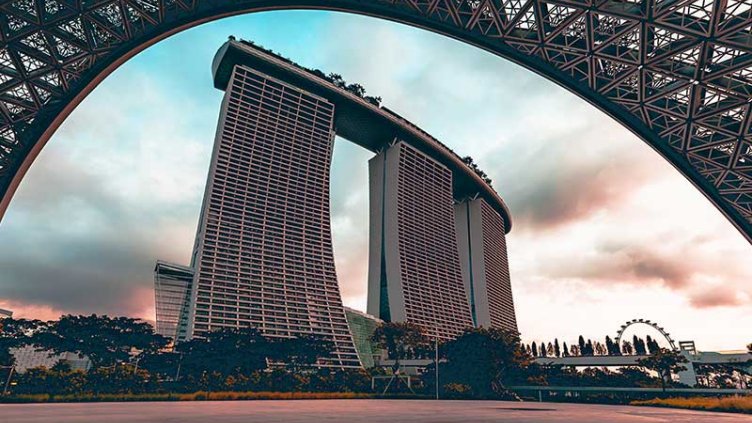 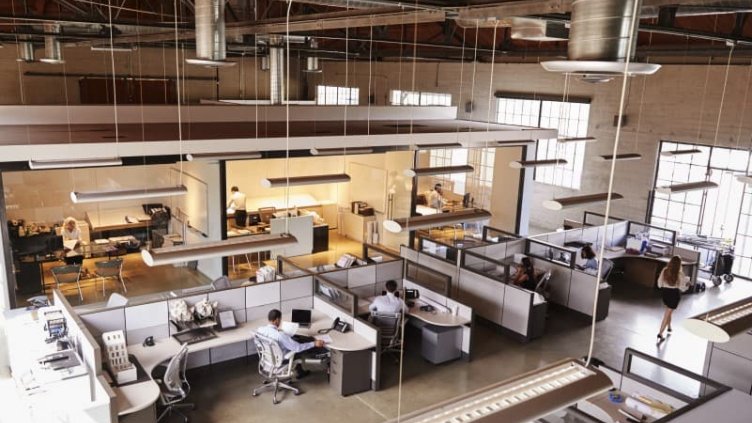