HONG KONG – The development of the Greater Bay Area (GBA) is expected to drive demand growth across all real estate asset classes in Hong Kong, according to JLL’s latest Greater Bay Area Development Plan: Implications for Hong Kong’s property market research released today. But in long run, JLL believes that Hong Kong needs to work hard if it is to maintain its position as a regional hub.

Joseph Tsang, Managing Director at JLL, said: “An integrated GBA has the potential to shape and accelerate the development of real estate markets across the region. The removal of barriers that limit the movement of trade, capital, information and people will allow various industries to flourish. A bigger economy and greater market access will provide plenty of opportunities for businesses to grow.”

The following markets are expected to benefit from the GBA’s development:

Hong Kong’s financial and professional service sectors stand to directly benefit from the government’s plans to widen market access whilst promoting supply-side structural economic reforms. This will translate into stronger demand for office space in the city. Recent years have seen an increasing number of larger foreign companies from the FIREBS (Finance, Insurance, Real Estate, Business Services) sector relocate away from Central. This trend is reflected in government data showing an increase in the percentage of persons engaged in the FIREBS sector working in areas outside of Central, from 71% in 2008 to 82% in 2017. From now until the end of 2023, approximately 88% of the new office supply will be located in decentralised office markets. As a result, decentralised office markets that have recorded the greatest number of FIREBS sector tenants, including Hong Kong East, Wong Chuk Hang and Kowloon East, are likely to benefit the most.

The opening of more cross-border investment channels will continue to drive long-term office demand from PRC corporates as they seek to expand their business beyond their domestic market. Though demand remains largely focused in Central, more PRC corporates have been seen considering moving beyond core Central to fringe locations like Admiralty over the past 12 to 18 months. Given the tight vacancy situation in Central, this demand may eventually spread further. Notably, PRC tenants made up just 18% of office leasing volume in Central in 2011, yet by 2017 they accounted for almost 50%. There was a lull in activity from PRC firms in 2018, down to 27% of leasing transactions. However, the trend has been rising over the past decade overall.

Ma expects more mainland Chinese brands to establish a presence in Hong Kong as they go global. They will target the city’s traditional four core shopping districts and possibly areas such as the airport or Tung Chung where there is a strong mix of international travellers.

The government’s intentions to improve the cross-border movement of people will eventually make areas close to the border more attractive for those that need to work in Southern China.

Meanwhile, Hong Kong’s high quality of medical services and education is expected to continue to attract mainland China’s ultra-high-net-worth individuals (UHNWI) to move in. The number of UHNWI in South China has increased by 23.7% to 21,680 over the last three years. The influx of UHNWI will help drive the demand for luxury properties in Hong Kong.

The addition of a third runway in 2024 will only strengthen Hong Kong’s position as the top cargo handler, which will help increase cargo throughput to 9 million tonnes by 2030, up from the 5 million tonnes handled in 2018. Focus on innovation and technology should translate into the production and shipment of more high value-add goods which are more likely to be shipped through Hong Kong. This will drive demand for warehousing space, especially around the port areas on the western side of Hong Kong, such as Tsuen Wan and areas near the airport.

Denis Ma said: “Hong Kong’s distinction as a business operation hub gives the city a natural competitive advantage within the GBA. But with other cities in the region developing at a rapid pace, Hong Kong will need to invest deeply into the development of its own economy if it is to maintain its leading role in the GBA. This will require investment into new industries as well as ensuring adequate land supply to support growth over the longer term.”

JLL (NYSE: JLL) is a leading professional services firm that specializes in real estate and investment management. Our vision is to reimagine the world of real estate, creating rewarding opportunities and amazing spaces where people can achieve their ambitions. In doing so, we will build a better tomorrow for our clients, our people and our communities. JLL is a Fortune 500 company with annual revenue of $16.3 billion, operations in over 80 countries and a global workforce of over 90,000 as of December 31, 2018. JLL is the brand name, and a registered trademark, of Jones Lang LaSalle Incorporated. For further information, visit jll.com 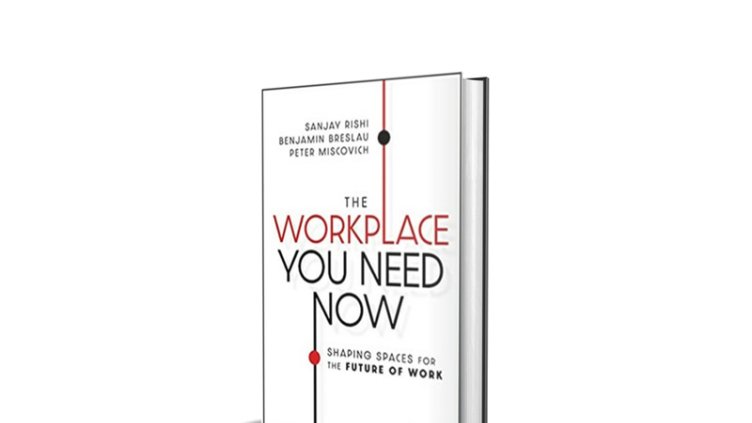 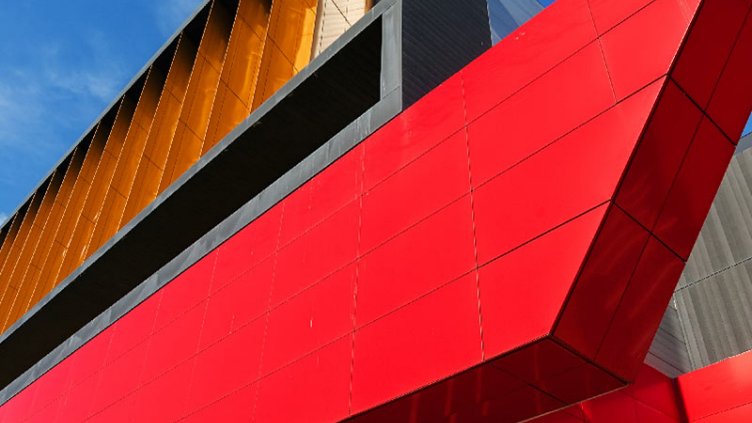 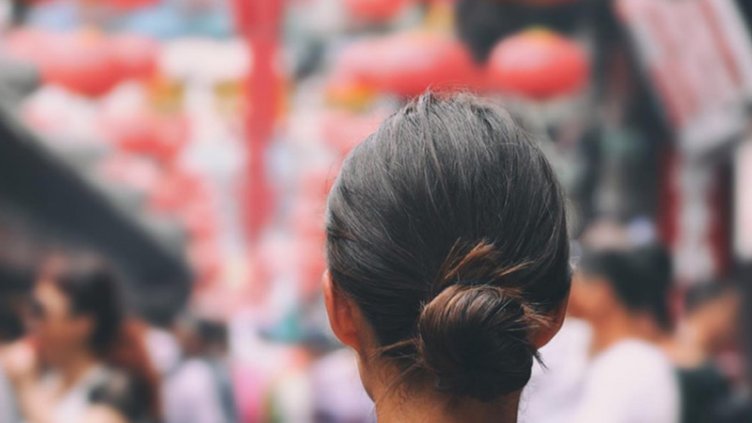 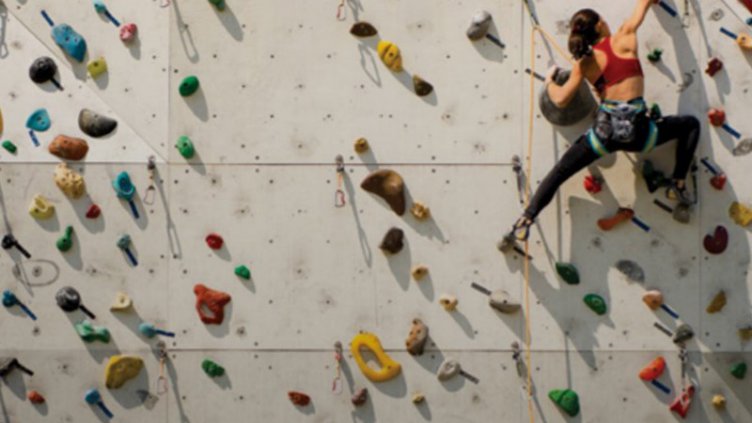