But city remains one of the world’s most affordable locations

It was the talk- of- the- town when a leasing deal at Park Ventures Ecoplex, a premium office building on Wireless Road, closed at THB 1,000 per square metre per month in 2013. Today, rents at several Grade A office developments priced at above THB 1,000 per square metre are no longer a surprise.  Even so, Thailand's capital remains one of the world's cheapest locations for Grade A office rents.

JLL's Premium Office Rent Tracker (PORT) compares the top achievable gross rents of units sized over 1,000 square metres at premium buildings in premier office locations across 45 cities around the world. In tall buildings, the middle zone is used as the benchmark.

In Bangkok where office rents are still more affordable than in many other major cities across Asia, both international and domestic firms that have or are looking to establish an office can enjoy relatively low occupancy costs, though the city's office rents have grown for seven consecutive years since 2011.

According to JLL's Thailand Property Intelligence Centre, average monthly gross office rents at the end of the third quarter of 2017 reached THB 531 per square metre per month across Bangkok and THB 823 per square metre at prime grade buildings in the central business areas, representing all-time highs.

Limited new supply and low availability of larger blocks of contiguous space in the city's central business areas are among the key factors pushing up prime rents in the areas. An example of this trend is the low average vacancy rate at 7.8 percent in prime grade office buildings in the central business areas registered at the end of the third quarter of 2017. This trend is expected to continue in the short to medium term.

Strong demand for high-quality space has also fuelled the growth in rents. More and more corporate occupiers are looking to consolidate and streamline their portfolios in strategic locations that are talent hotspots, focused on space facilitating innovation and collaboration, and well served by mass transit, local amenities and technology infrastructure. Many of these occupiers are in the technology industry and include e-commerce firms, social media platforms, and online advertising.

Another factor contributing to the growth in office rents is the increase in new supply of high-quality office spaces—particularly those buildings built to LEED Gold and Platinum standards—that generally command higher rents because of advanced technical specifications and levels of finishing, fixtures and fittings, and professional property management.

New office development projects in Bangkok are looking to establish new high-water benchmarks for office rents. For example, One Bangkok—jointly developed by TCC Assets Co., Ltd. and Frasers Property Holdings (Thailand) Co., Ltd.— is being built to LEED and WELL Platinum standards, and features a wide array of supporting facilities and amenities that will make the precinct highly desirable to occupiers. Based on current market conditions, One Bangkok and other top projects in the pipeline are expected to achieve new rental records once preleasing begins. That said, high-quality new supply is unlikely to change Bangkok's position as one of the world's most affordable office locations.

Suphin Mechuchep is the Managing Director at property consultancy firm JLL. For more insights, readers can visit www.jll.co.th, or www.facebook.com/JLLThailand. 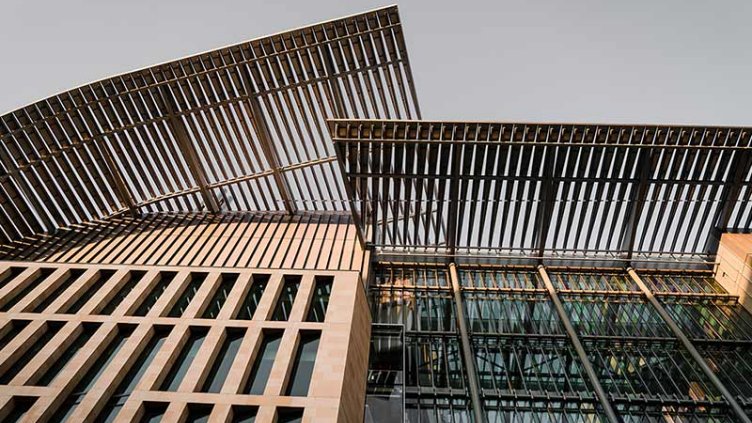 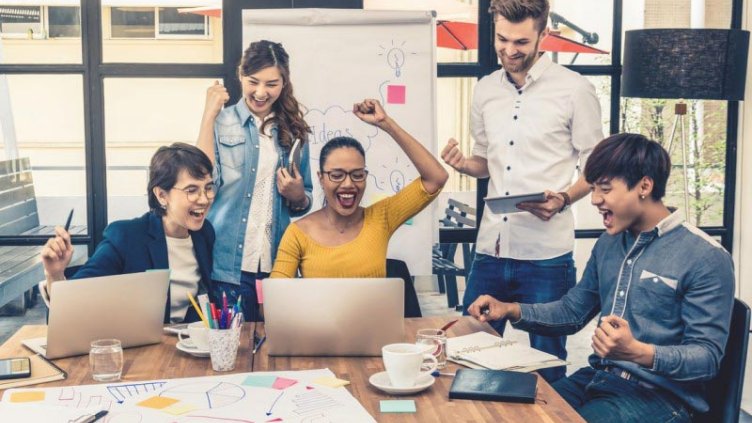 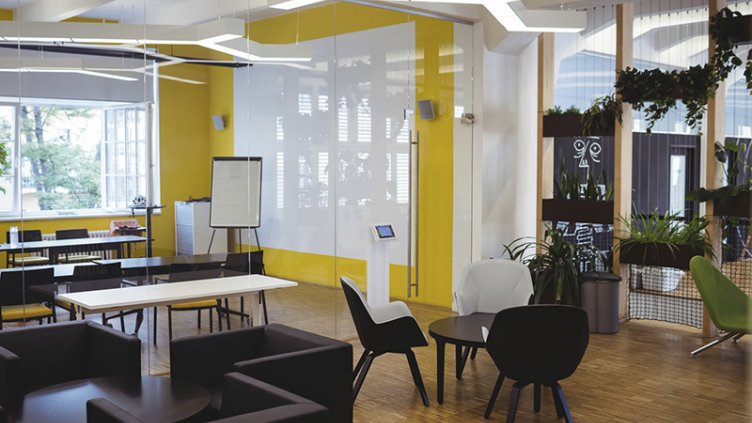